Before 1800, housekeeping books tended to be handwritten collections of recipes and instructions tried and tested by the household cook. By the 1850’s they were developed into books for ‘adult women’, in particular for your brides who were setting up home. 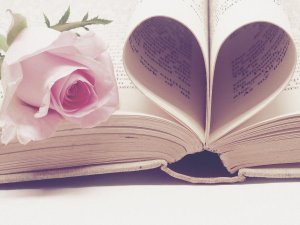 They were intended as work manuals, they were without lavish photography or even set in fine bindings but if you can get hold of one from a book shop they will amaze you. They tell us about the lives of the women in the past from where you can see social change and the disappearance of domestic servants.

Mrs. Breton’s Book of Household Management, which was published in 1861 was a huge success and sold 60,000 copies in its first year and two million by 1868. Of course with no television at that time these books were inspirational. 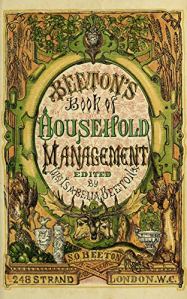 By the time Helen Simpson wrote ‘The Happy Housewife’ in 1934 modern appliances were starting to pop up everywhere, not only helping with the housework but also removing the servants of that time. 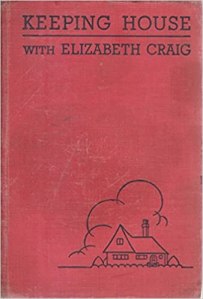 Some of these vintage home books can now fetch a lot of money at auction. A book published in 1687 ‘The Accomplished Ladies Rich Closit of Rarities’, by John Shirley sold at Sotheby’s for £1,625. So, if your great aunt or grandma is still alive and has some old cookery books make sure they don’t end up at the tip.