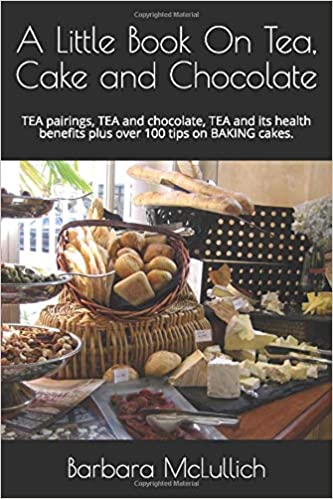 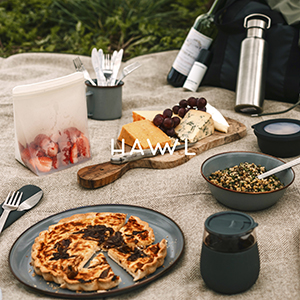 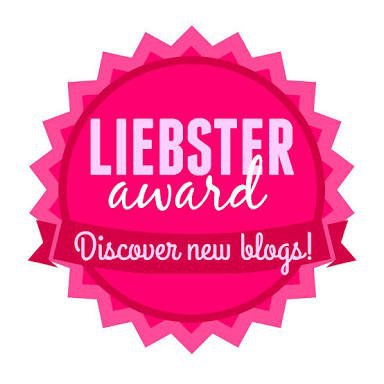 Venues across the UK will run a selection of exclusive discounts and exciting events to pay tribute to the nation’s favourite pastime. #AfternoonTeaWeek

If you head down to the Afternoon Tea website you will find offers from all over the UK.

The History of Afternoon Tea Week –

Afternoon Tea Week was established to help secure a tradition that has graced British afternoons since the 1840’s. In those days, dinner often wasn’t served until 8pm. Since a full lunch wasn’t actually a thing, what was a hungry person to do in the hours of the afternoon? Create a new mini-meal in the middle of the day of course!

Even though it is called “tea”, there is far more than just a beverage being served in the afternoon! Traditionally this light meal contains tiny finger sandwiches, as well as scones with jam and clotted cream. Plus, this time is also likely to reveal sweet dainties such as cakes and pastries to help lift the spirits, bolster energy, and see people through the rest of the day.

After a while, what started out as a simple afternoon meal grew into a social event, especially for those who spent their lives in the upper echelons of the day’s society. This became even more prominent once Queen Victoria herself took part in this tradition. At that point the concept of the ‘tea reception’ was born. This type of event included lavish and fancy afternoon repasts that could host anywhere from a close collection of friends to a couple hundred of society’s most important faces.

As the name suggests, drinking hot tea was a very important part of this meal, which was a tradition started by Anna, the 7th Duchess of Bedford. She often found herself feeling weary or worn down in the middle of the day, and a pot of tea with a snack just seemed to be the best way to take care of it. She soon invited friends to join her for walks in the field, and thus began the tradition that would eventually turn into Afternoon Tea.

The tradition continues and it is time, once again, to celebrate Afternoon Tea Week!

Britain Magazine wrote that from 10 to 16 August, tea rooms, restaurants and even a Routemaster bus will be holding exclusive events and discounts up and down the country in celebration of the great heritage of afternoon tea in the UK.

This year will see the first Afternoon Tea Week pop-up venue in London, which will host a range of unique events including celebrity hosted afternoon teas, a children’s tea party, demonstrations from leading pastry chefs, tea tastings and talks about the history and etiquette of afternoon tea.

Among the many events to look forward to are the Bakewell Baking Festival at Bakewell Showground on Derbyshire; an After Dark Afternoon Tea in the Cigar Room at The May Fair hotel in London that promises to like no other; a Literary Afternoon Tea with Rosie Millard at the Conrad London St James; the UK’s most renowned artisan chocolatier paul.a.young fine chocolates will be offering the Afternoon Tea Week Collection, a specially curated selection of afternoon tea favourites reimagined; and The Ritz London will be launching a new Chocolate and Salted Caramel Fudge cake during the week.

With even more to be announced, find out what’s happening in your area and plan your week and book online for events at afternoonteaweek.com

Hi, flaming June went as quick as it arrived and even though we had an additional member to our family arrive in June ( a lovely granddaughter) I still managed to write 15 posts. If you missed any here are the links to what I wrote about.

I wrote on some Foodie Days which included –

4. Some strange but delicious Sandwiches for National Picnic Week

5. Easy Ways to Learn More About Healthier Meals and Nutrition – we all need to eat healthier but sometimes we don’t have much time on our hands so this post should help you out.

6. 23 Reasons to Check Over Afternoon Tea4Two’s Posts for May

7. Tea Quote of the Day from The Village Kitchen

8. Friendship Quote of the Day

9. Seasonal Fruit and Vegetables for May – I always write a post on seasonal fruit and vegetables for each month as reminder to me of what is available as I have a mind like a sieve.

10. Mrs Hinch Fans Share 65p Hack for removing Tea Stains from Cups – who doesn’t like a tip from Mrs Hinch? This ones a good one.

12. Hershey’s Frozen Chocolate Chip Pie in Dianes Kitchen Recipe – this was a repost from another blog as I thought it sounded delicious and well worth sharing with my readers.

My book reviews were –

I hope you have enjoyed my posts in June and I look forward to writing a lot more for you in July. Let’s hope the sun keeps shining on us all.