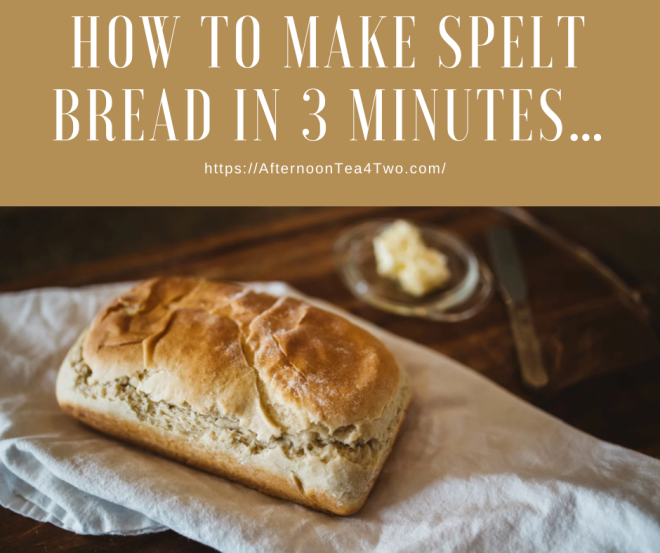 I thought you might enjoy this easy three minute spelt bread recipe. It is way tooo easy to not give it a go ……

Preheat oven to 200C/Gas 6
Combine all the ingredients, adding the water last
Mix well and turn the dough into a greased lined loaf tin
Put straight into the oven and bake for one hour
Remove loaf and turn it out of tin, then return it to the oven without the tin for a further 5 -10 minutes. 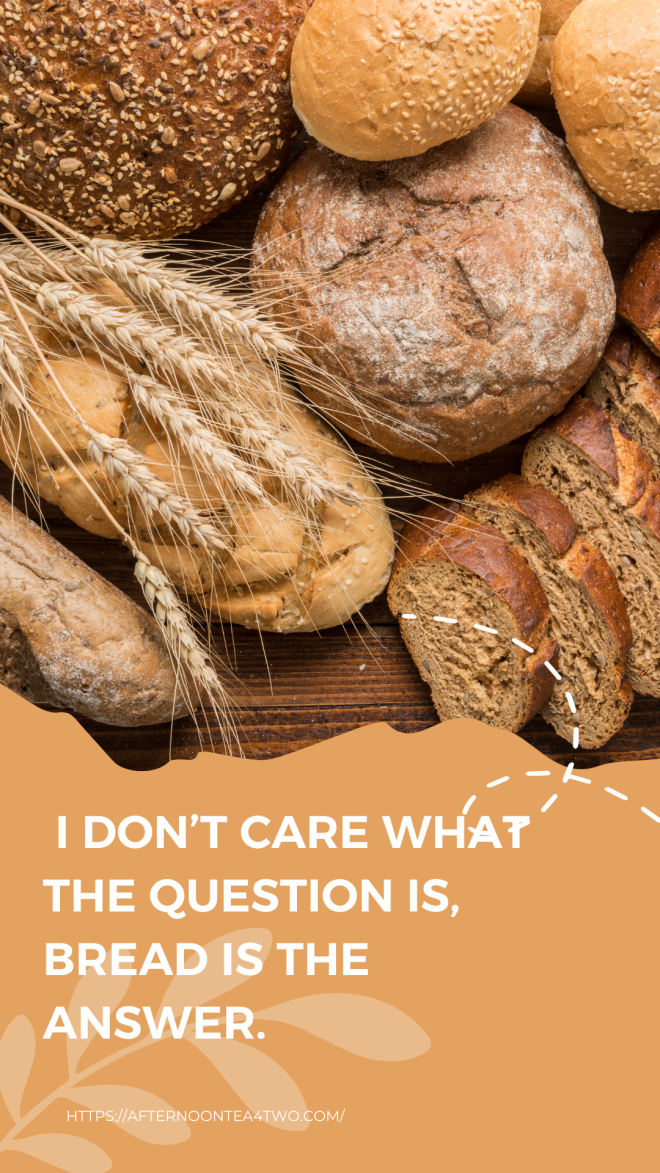 The British love of anything to do with TEA dates back centuries and this soft spot seems to only get stronger with time! National Tea Day’s slogan is “Brew More. Do More.” The vision is to inspire special moments with tea. Working with a variety of partner companies throughout the year, they desire to bring tea drinkers, tea servers and the entire tea industry together.

Although tea originated from China, a lot of people associate it primarily with the United Kingdom, since it was the British who helped popularize tea in Europe.

Contrary to popular misconception, tea wasn’t introduced to Europe by the British; it was Dutch sailors who first brought it to the European continent from China. The earliest known mention of tea by an Englishman was by an agent for the British East India Company in 1615.

It is celebrated in tea rooms, hotels, pubs and cafés through special events, and charitable fundraising events held across the country, including a tea ‘Fes-Tea-Val’ at Chiswick House & Gardens in London.

Despite the fact that tea has been popular in the UK for hundreds of years, the question of when to add the milk is one which still provokes many an argument! Most people first pour the tea into the cup, then add the milk, but others disagree. It is said that this was a way for the rich to show off their wealth. They often drank tea in porcelain cups, and it was only the better-quality porcelain that could withstand the temperature of very hot tea. This meant that people who had lower-quality cups needed to first pour the milk so that the cup wouldn’t break.