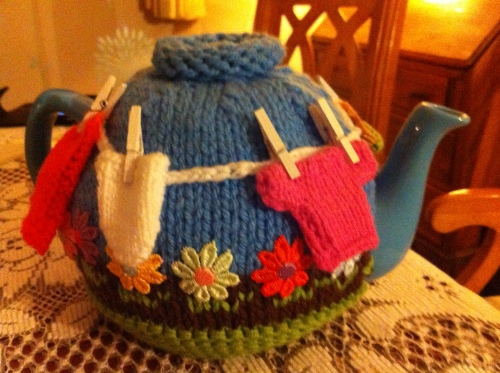 According to the World Tea News Cafes in Dubai have recently begun serving customers a gold tea beverage, which they claim have several health benefits.

However, officials are now cracking down on these retailers and consumers are cautioned against café schemes, as reported by The Khaleej Times.

The Dubai Municipality recently released a statement acknowledging that several cafes in the Dubai area are claiming to have mixed tea with gold, exotic products, and flowers to make it more appealing to consumers. One café in particular is specifically claiming to have a tea made with 22 carat gold.

Director of Food Control Department Khalid Mohammed Sherif Al Awadhi was quick to dismiss these claims by saying, It is only a commercial publicity trick by some owners of cafes to justify their high prices for cheap products and exploiting the ignorance of some customers.

These cafes do not mix gold with tea, but claim it in order to attract customers, and if they really do so, they cannot afford to mix except a small percentage, which is not something remarkable, which will not help rejuvenate human body, he said.

Selling cups of gold tea for nearly $75.00, the owner of one café serving gold tea maintains that he is not lying about the contents of his tea.

He says, I had just tried to offer a very special tea, which has so far been exclusively served for the rich people, at moderate rate for all. I had just said that the tea has special flavour and it is very relaxing.

The café owner claims to add around 30 to 40 grams of gold to every kilo of tea powder to make his gold tea beverage. He also insists that consuming his manufactured tea is not at all dangerous. He muses, I wonder why there is no fuss about other outlets that use gold in cakes, cappuccino and other products.

The owner concludes that the controversy of the tea was generated by a misunderstanding by the media. I have never claimed any therapeutic powers for this tea and I have the approvals from the municipal and health authorities to serve it. Nobody has questioned the safety of the tea, he asserts.

One thought on “DUBAI OFFICIALS WARN AGAINST GOLD TEA…”